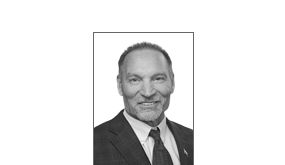 Previously Payne was vice president of Drilling and Completions since 2006. Prior to that, he was the drilling manager in Bangkok, Thailand.

Payne joined Getty Oil Company in Santa Maria, California in 1981. He earned a bachelor’s degree in petroleum and natural gas engineering from Pennsylvania State University in 1981.