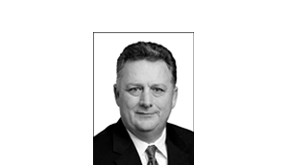 Jay R. Pryor, 63, is vice president of Business Development for Chevron Corporation, a position he has held since 2006. He is responsible for identifying and developing new, large-scale upstream and downstream business opportunities, including mergers and acquisitions.

He serves on the board of trustees of The Awty International School in Houston, Texas, and the Eisenhower Fellowships. He is a member of the Society of Petroleum Engineers and founded the society’s first branch in Kazakhstan, the Ernst & Young Corporate Development Leadership Network, and the U.S.-Russia Business Council.