Chevron has announced the start of liquefied natural gas (LNG) production from the second train at the Chevron-operated Wheatstone Project located 7.4 miles west of Onslow in Western Australia.

“With the Chevron-operated Wheatstone and Gorgon LNG facilities now operational, we are delivering a significant new source of energy for customers in the region, as well as contributing to significant levels of investment into the Australian economy,” said Hearne.

Development of the Wheatstone and Gorgon projects has seen more than $45 billion committed to Australian goods and services, around 1000 contracts awarded to Australian companies and almost 19,000 workers employed. 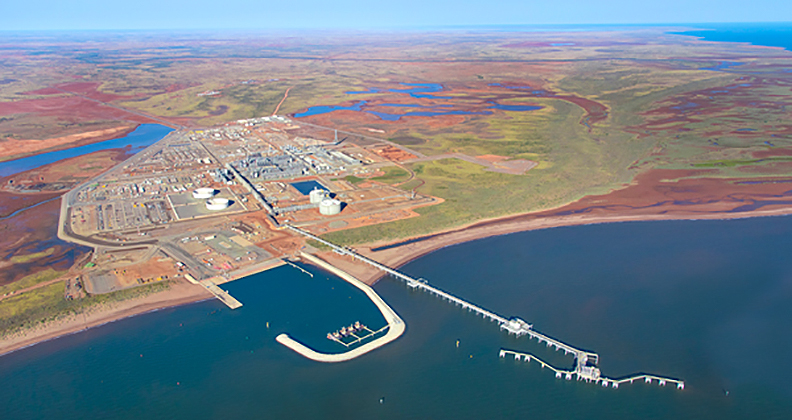 Through its interest in Wheatstone, Gorgon and the North-West Shelf Project, Chevron is Australia’s largest liquefaction infrastructure owner with 15.8 million metric tons per annum production capacity.

Hearne added, “First LNG production from Wheatstone train two is another remarkable achievement and is testament to the collaboration of our partners, customers, contractors, governments, community, and the many thousands of people who worked to deliver this legacy asset. Working closely with our customers, we are committed to be a safe and reliable natural gas supplier for decades to come.”

Wheatstone is expected to produce 8.9 million metric tons per year over an estimated 30 years of operation. The domestic gas plant is progressing well and is due online late in the third quarter of this year.