The first cargo of liquefied natural gas (LNG) from the Gorgon Project was delivered to foundation customer Chubu Electric on April 5, 2016. The Asia Excellence, one of Chevron’s new, state-of-the-art LNG carriers, safely delivered its cargo of LNG to Chubu Electric’s Kawagoe terminal in Japan.

The Asia Excellence is one of six new LNG vessels that Chevron Shipping is adding to its fleet as part of the largest shipbuilding and fleet modernization program in recent corporate history. Each of our new LNG ships can carry 160,000 cubic meters of LNG across four cargo tanks. Each insulated cargo tank maintains the LNG at the necessary -260 degrees Fahrenheit (-162⁰ Celsius) for safe travel across the oceans. Clean-burning natural gas can even be used to power the ships themselves. 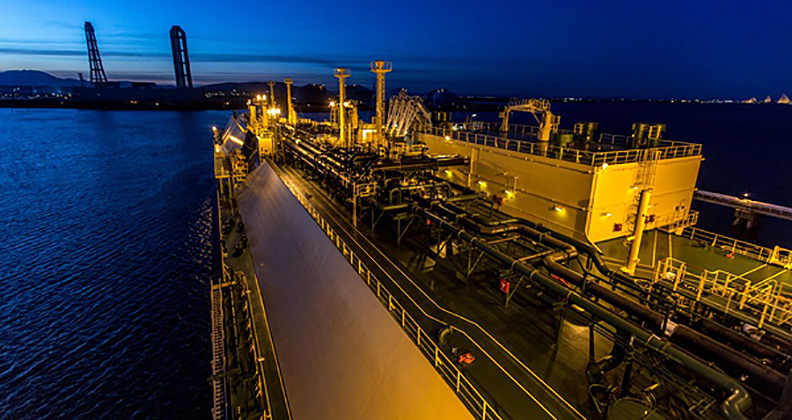 The Gorgon Project is the largest single resource development in Australia’s history. With a total production capacity of about 2.6 billion cubic feet of natural gas and 20,000 barrels of condensate per day, the Gorgon Project will be an important pillar of the Australian economy for decades to come. Unlocking this energy puts Australia in a prime position to meet future demand and provide a clean-burning fuel, both at home and overseas.