featureLNG for the long term

Energy companies should look past the current business environment to ensure sufficient liquefied natural gas (LNG) projects go forward to meet demand in the years ahead, Chairman and CEO John Watson told an audience at the 18th International Conference & Exhibition on Liquefied Natural Gas (“LNG 18”) in Perth, Australia. Held at the Perth Convention & Exhibition Centre, LNG 18 provides some 2,500 LNG professionals with an opportunity to meet and hear from senior technical and commercial decision makers in the energy industry. 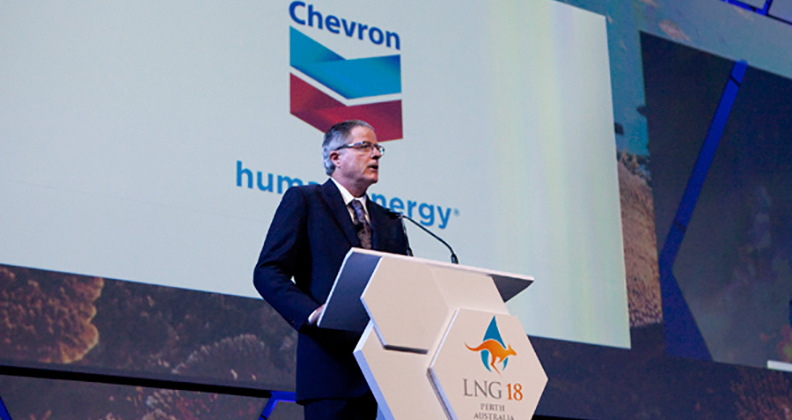 Under the theme of this year’s conference, “The Transformation of Gas,” Watson noted that global energy demand will grow by about one third by 2040, and meeting this demand will require all kinds of energy – natural gas, crude oil, coal, renewables and nuclear. To support this growth, Watson added, “natural gas is not just a transition fuel, it is the fuel of the future.”

“Experts project global LNG demand will increase nearly 130 percent by 2035,” Watson stated, “To put that in perspective, the world will need more than a Gorgon-sized project every year for nearly 20 years to meet projected demand.” Meeting that demand will require a collective effort among buyers, sellers, contractors, government, local communities and workers to enable the development of sufficient megaprojects to bring these supplies to market.

He added that while “long-term projects require massive investments and the capital required to fund these projects is highly mobile, the payoff for countries that attract it is huge,” Watson said.

Watson cited the benefits that the Chevron-led Gorgon and Wheatstone projects yielded for Australia. During the construction phase alone, the projects created almost 17,000 direct jobs and committed more than $45 billion in goods and services to local businesses. And, he continued, “Over the life of these two projects, the economic benefits are nation-building.”  According to ACIL Allen, third-party independent analysts, the two projects are expected to yield “almost 150,000 full-time equivalent jobs in Australia, and more than $110 billion in direct government taxation revenues.” 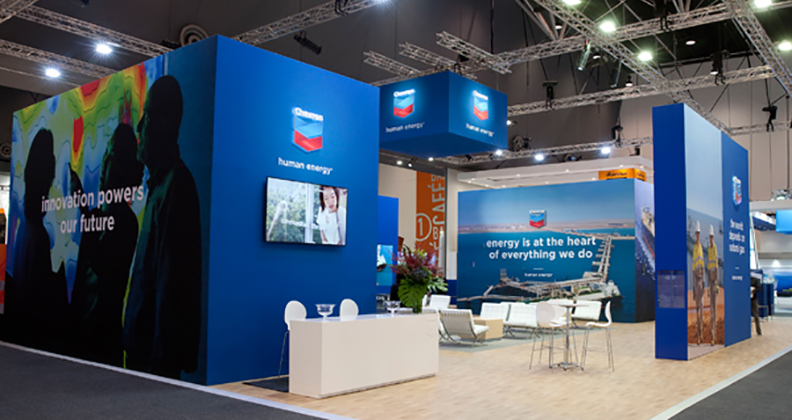 The Chevron booth at LNG 18 featured images and messaging supporting the company’s growing leadership in natural gas and record of partnership and responsible operations around the world.

Similar benefits await countries with the natural gas resources that can be developed. However, Watson said, “the reality is, even the best resources won’t be developed without stable and predictable fiscal and regulatory terms over the life of these projects. All these conditions must be in place and understood up front so they can be planned for and managed.”

He continued, “Chevron’s commitment to gas is clear. We’ve been in the natural gas business for more than 100 years, and we’re positioned to become one of the top 10 LNG suppliers in the world. But no company can do it alone. Partnership is critical – partnership with other resource developers, customers, contractors, government and local communities.”

Watson concluded, “Chevron will continue looking for new partnerships to advance projects such as these to keep the world on a pathway to prosperity.” 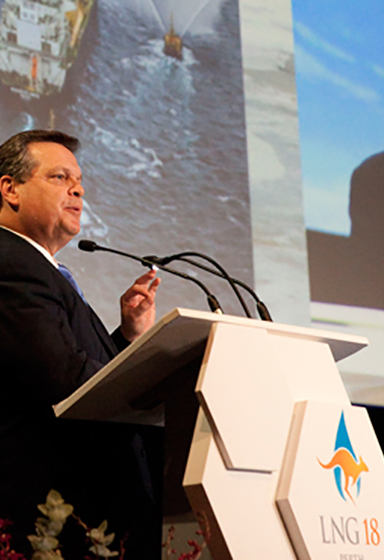 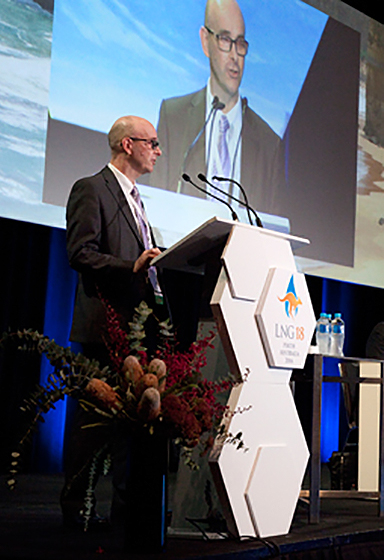 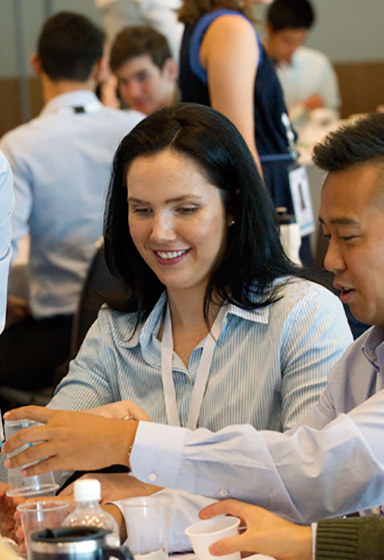 In addition to Watson’s appearance at LNG 18, Chevron leaders Melody Meyer, Roy Krzywosinski and Neil Theobald also participated in the conference. Meyer, outgoing-president of Chevron Asia Pacific Exploration and Production Company, addressed the audience on a panel about the role of partnership in the evolving LNG business. Krzywosinski, managing director of the Chevron Australasia business unit, spoke as did Theobald, general manager – Asia Pacific for Gas Supply and Trading, who chaired a panel on Australia’s growing LNG business. On the final day, students participated in a tailored program focused on raising their knowledge of the oil and gas industry.

STEM + LNG = a potential future for our industry

read about the student forum