SAN RAMON, Calif., August 9, 2016 – Chevron Corporation (NYSE: CVX) announced that Dr. Dambisa Moyo and Dr. Wanda Austin have been elected to Chevron's board of directors. Dr. Moyo’s appointment is effective October 11, 2016; she will serve on the company's Audit Committee. Dr. Austin’s appointment is effective December 1, 2016; she will serve on the company's Board Nominating and Governance Committee and Public Policy Committee.

“Dr. Moyo and Dr. Austin bring unique insights that will be valuable to the board,” said John Watson, Chevron’s chairman of the board and chief executive officer. “Dr. Moyo has significant knowledge of macroeconomics, geopolitics and global markets. Dr. Austin has demonstrated leadership and has a strong background in science and technology.” 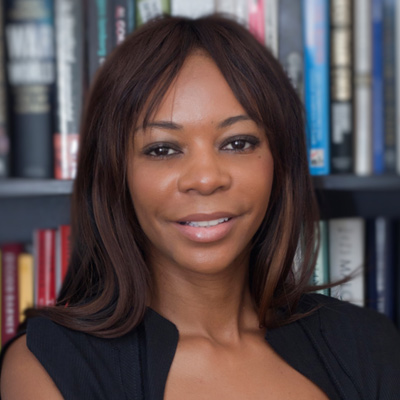 Dr. Dambisa Moyo’s appointment to the Chevron Board of Directors is effective Oct 11. She will serve on the company’s Audit Committee.

Moyo, 47, is an economist and is the founder and chief executive officer of Mildstorm LLC since 2015. From 2001 to 2008, she worked at Goldman Sachs in various roles, including as an economist. Prior to that she worked at the World Bank in Washington, D.C. from 1993 until 1995. She currently serves on the boards of Barclays plc; Barrick Gold Corporation; SABMiller plc; and Seagate Technology plc. and previously served as a director of Lundin Petroleum AB from 2009 to 2012.

Moyo’s work examines the interplay of international business and the global economy, while highlighting the key opportunities for investment. 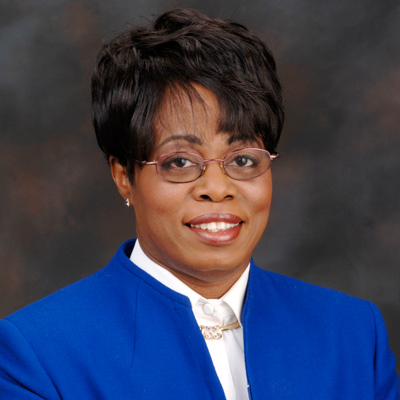 Dr. Wanda Austin’s appointment to the Chevron Board of Directors is effective Dec. 1. She will serve on the Board Nominating and Governance Committee and Public Policy Committee.

Chevron is one of the world's leading integrated energy companies. Through its subsidiaries that conduct business worldwide, the company is involved in virtually every facet of the energy industry. Chevron explores for, produces and transports crude oil and natural gas; refines, markets and distributes transportation fuels and lubricants; manufactures and sells petrochemicals and additives; generates power and produces geothermal energy; and develops and deploys technologies that enhance business value in every aspect of the company's operations. Chevron is based in San Ramon, California. More information about Chevron is available at www.chevron.com.