Oil sands contain a mixture of sand, water, clay and bitumen, an extra-heavy oil that is too thick to be pumped without first being diluted or heated. 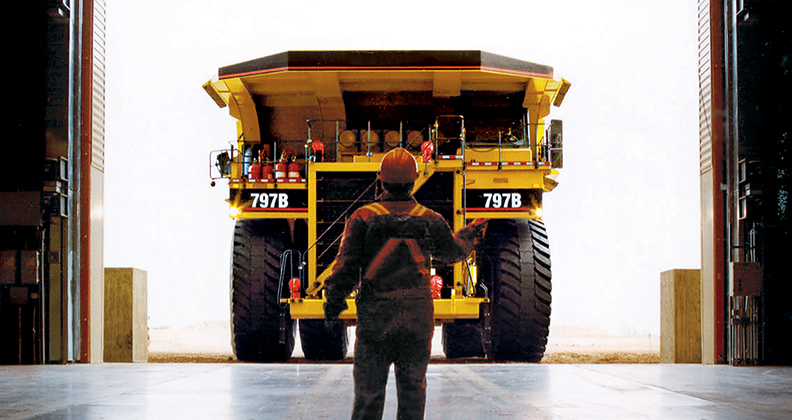 what chevron is doing

Effectively retrieving oil from sand is a tough challenge. Chevron is using its vast resources of technology and expertise to help bring this energy source to market.

In order to extract the bitumen from the oil sands, the ore is mixed with warm water to create a slurry. This slurry is fed into a processing unit where the bitumen is separated from the water and sand mixture. The extracted bitumen is diluted with a special solvent and then sent via pipeline to an upgrading facility near Edmonton, where it is transformed into a wide range of premium low-sulfur and low-viscosity synthetic crude oils.

Chevron is part of the Quest Carbon Capture and Storage (CCS) Project —the first CCS project in the Canadian oil sands. This innovative project is designed to capture and safely store more than one million metric tons of carbon dioxide (CO2) each year – equal to the emissions from about 250,000 cars. Quest CCS captures carbon dioxide from AOSP’s Scotford Upgrader, transports it approximately 50 miles (80 km) by pipeline and then permanently stores it more than one mile (2 km) underground. Commercial operations at the Quest CCS Project began in November 2015.