videosaving lives from the start in angola

Chevron partnered with the Republic of Angola, Baylor College of Medicine and Texas Children’s Hospital in 2011 to create Angola’s first comprehensive program to screen and treat newborns for sickle cell anemia. Sickle cell disease is an inherited disorder that causes susceptibility to infection, hemolytic anemia, sporadic blockage of blood vessels and organ damage. In Africa, no universal screening program for newborns exists. At the beginning of our partnership in 2011, Chevron pledged $4 million to the Angola Sickle Cell Initiative. In 2015, we committed an additional $5 million to this initiative over the next five years.

saving lives from the start in Angola

Since the Angola Sickle Cell Initiative program started in 2011, more than 276,000 babies have been tested for sickle cell anemia, and more than 2,675 Angolan nurses, lab technicians and social workers have been trained. 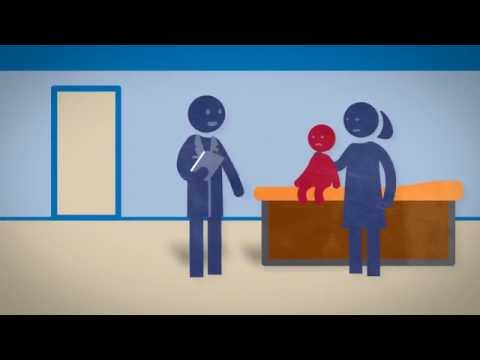