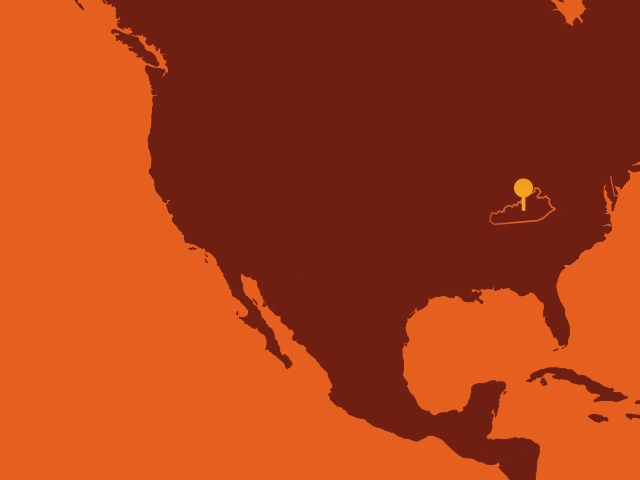 Chevron was in the early stages of a remediation project on the site of an old Indian Refining Company (IRC) refinery in Georgetown, Kentucky, which was part of Texaco Inc. and had been closed for more than 90 years.

Our field crew reported a raptor nest in the project perimeter. Two raptors had also been spotted.

named for its trademark

A biologist took the following actions:

Young red-tailed hawks fledge around six weeks of age, though their parents continue to feed them for another 1–2 months. They gradually move farther from the nest as they hone their flying and hunting abilities.

Based on Chevron best practices, we decided to maintain a 150-foot no-work perimeter to ensure the parents would not abandon the nest and leave the fledgling raptor vulnerable to extreme temperatures or predation.

Work restarted in the adjacent area one week later

red-tailed hawks are usually monogamous and sometimes
mate for life.

Both the male and female participate in nest-building

The male provides most of the food during this stage, but only the female feeds the chicks 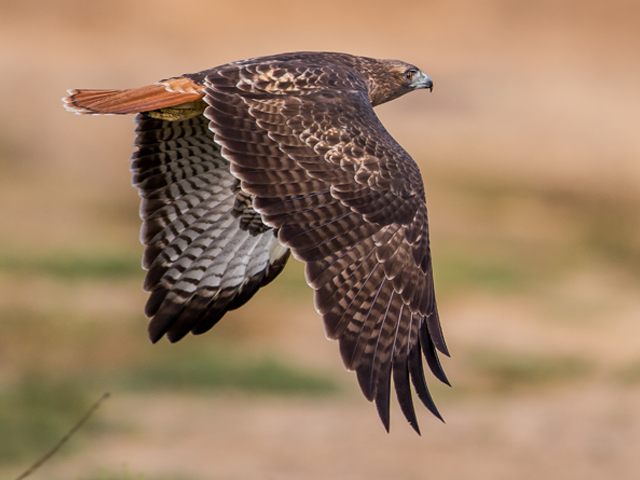 Six weeks after the initial sighting, the juvenile raptor had matured and left the nest, enabling us to resume full operations.

During our remediation and ongoing management of the property, we continued to maintain awareness of all wildlife and encourage their long-term use of the site.

Our actions were consistent with our goal
to conserve biodiversity:
We strive to avoid or reduce the potential for significant impacts on sensitive species, habitats and ecosystems.

Wild Files is a series on Chevron.com that spans the world to cover interesting examples of how we deliver on our commitment to environmental stewardship.