By providing hundreds of megawatts a day, Chevron has helped California weather the most recent heat wave to scorch the state.

We used natural-gas-fired turbines that were in standby mode at our Kern River and Sycamore cogeneration power plants in California’s Central Valley to produce the electricity. On some days, Chevron provided up to 570 megawatts. That is enough to power about 427,500 homes at once.

When temperatures rise, the demand on the power grid increases as more people turn on air conditioners, appliances work harder to keep cool and some power plants and cables become less efficient in the heat.

Taken together, these effects can leave power grids vulnerable to outages. Losing electricity doesn’t just make the food in your fridge spoil, it can cut power to lifesaving equipment, shut down cooling systems and endanger thousands during unsafe weather. 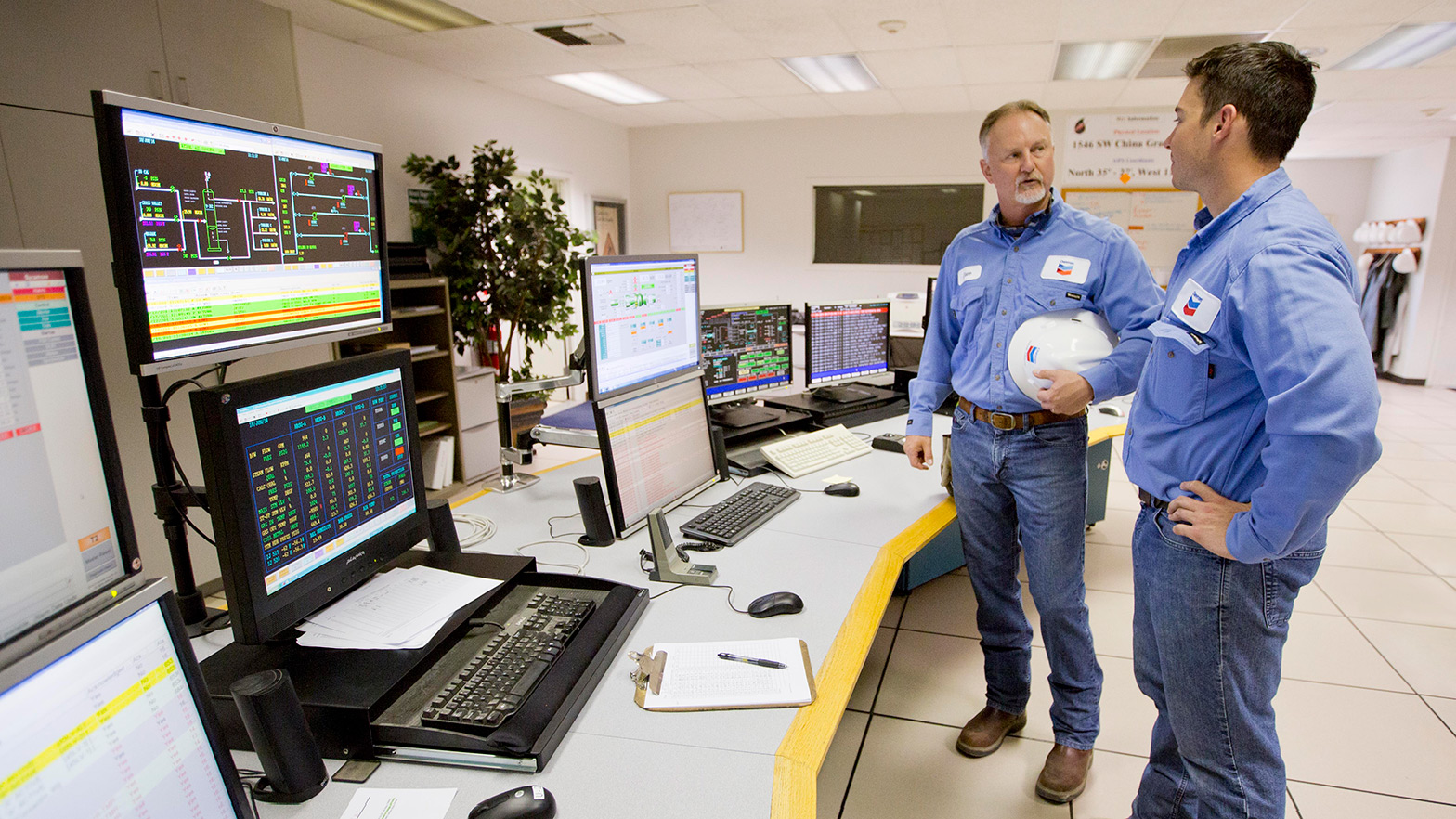 The control room at the Sycamore cogeneration facility.

This isn’t the first time Chevron stepped up to help with California’s power supplies. As a reliable energy supplier, we make a commitment to provide electricity to the statewide power grid. When called upon to help bridge any gaps caused by outages, high demand or other needs, we come through.

With the weeklong heat wave that hit California at the beginning of September, the state expected a strain on the power grid. That prompted the governor to issue a state of emergency to increase power production and decrease demand by asking residents to reduce their electricity usage between 4 p.m. and 9 p.m. It also prompted the California Independent System Operator, the agency that runs the power grid and markets, to call on Chevron to provide power.

“Chevron is a reliable provider of energy. We are pleased to honor our commitment and answer the call when the state needs our help.”