For developing catalyst technology that can make oil refineries safer, Chevron Fellow Hye-Kyung Timken has been presented the 2023 U.S. National Academy of Sciences (NAS) Award for Chemistry in Service to Society.

The award recognizes Timken for her groundbreaking work on innovative catalysts for use in Chevron’s ISOALKY™ technology.

“I feel really humbled to receive this award,” Timken said. “This technology was made possible because so many people worked on it. I want to thank all of my colleagues who contributed because this isn’t just my work. This took a village of easily a thousand people.”

The NAS Award for Chemistry in Service to Society is awarded for contributions to chemistry that clearly meet a social need. Bestowed every two years, the prize is given to chemists working in industry, academia, government and nonprofit organizations.

“I was shocked,” Timken said of receiving the award. “I still don’t know who nominated me, but I was deeply moved.”

Since 1991, the prize has recognized significant societal benefits made through chemistry, highlighting breakthroughs that have improved quality of life. Timken joins the ranks of 16 other recipients of the award, two of whom have gone on to receive the National Medal of Science and the Nobel Prize. 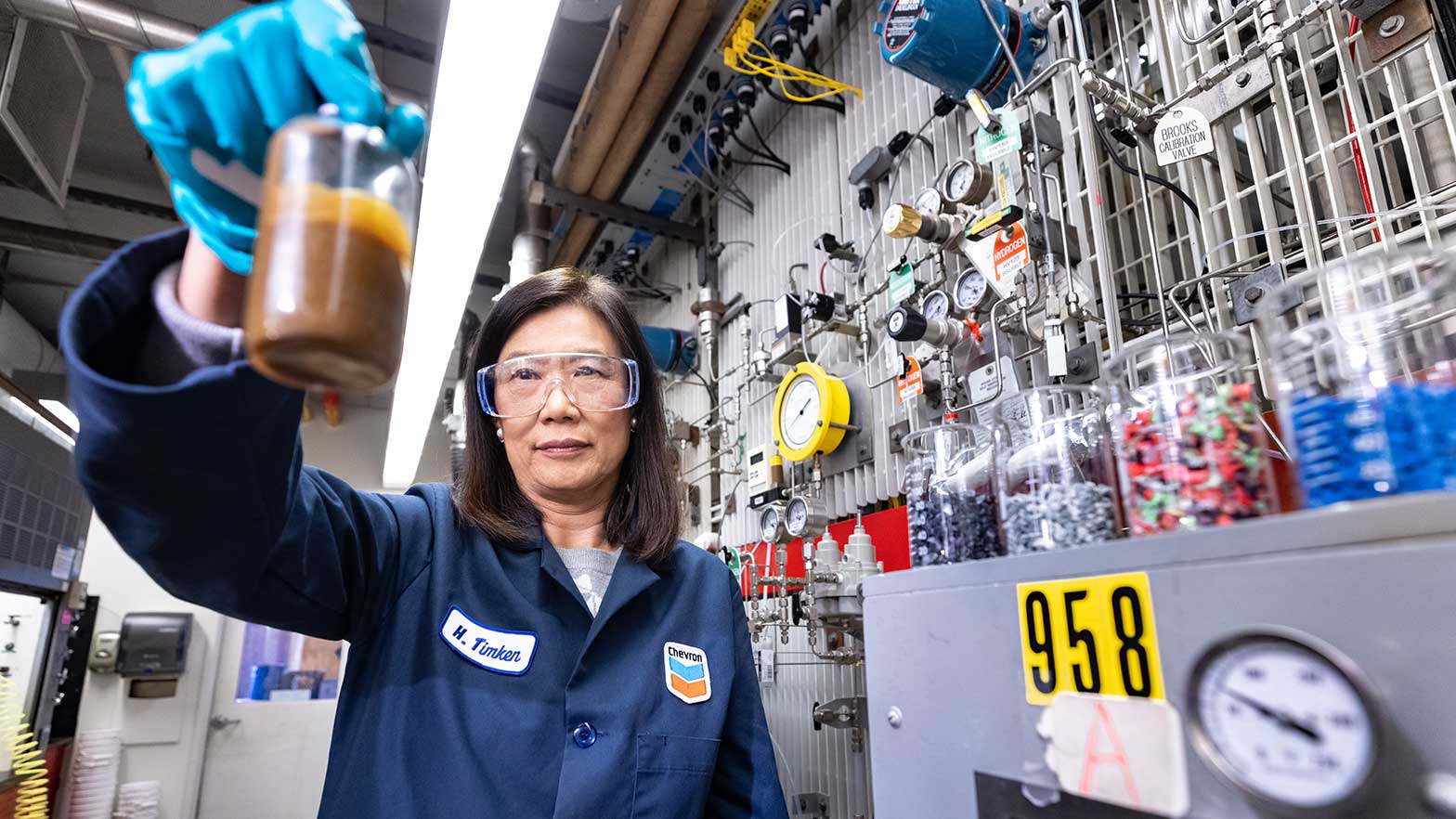 ISOALKY™ technology enables refiners to utilize more of each barrel of oil. It also significantly reduces the risks involved in producing gasoline by replacing the use of hydrofluoric acid in alkylation units with ionic liquids.

Eliminating the use of hydrofluoric acid reduces risks and maintains flexibility needed to produce high-octane alkylate. The technology can be implemented at hundreds of oil refineries around the world to increase process safety and reduce the environmental impact of fuel production.

“When new technology is introduced, it can benefit the entire industry,” Timken said. “We are all working together to improve safety.”

“This is a great recognition of Chevron’s commitment to safety.” 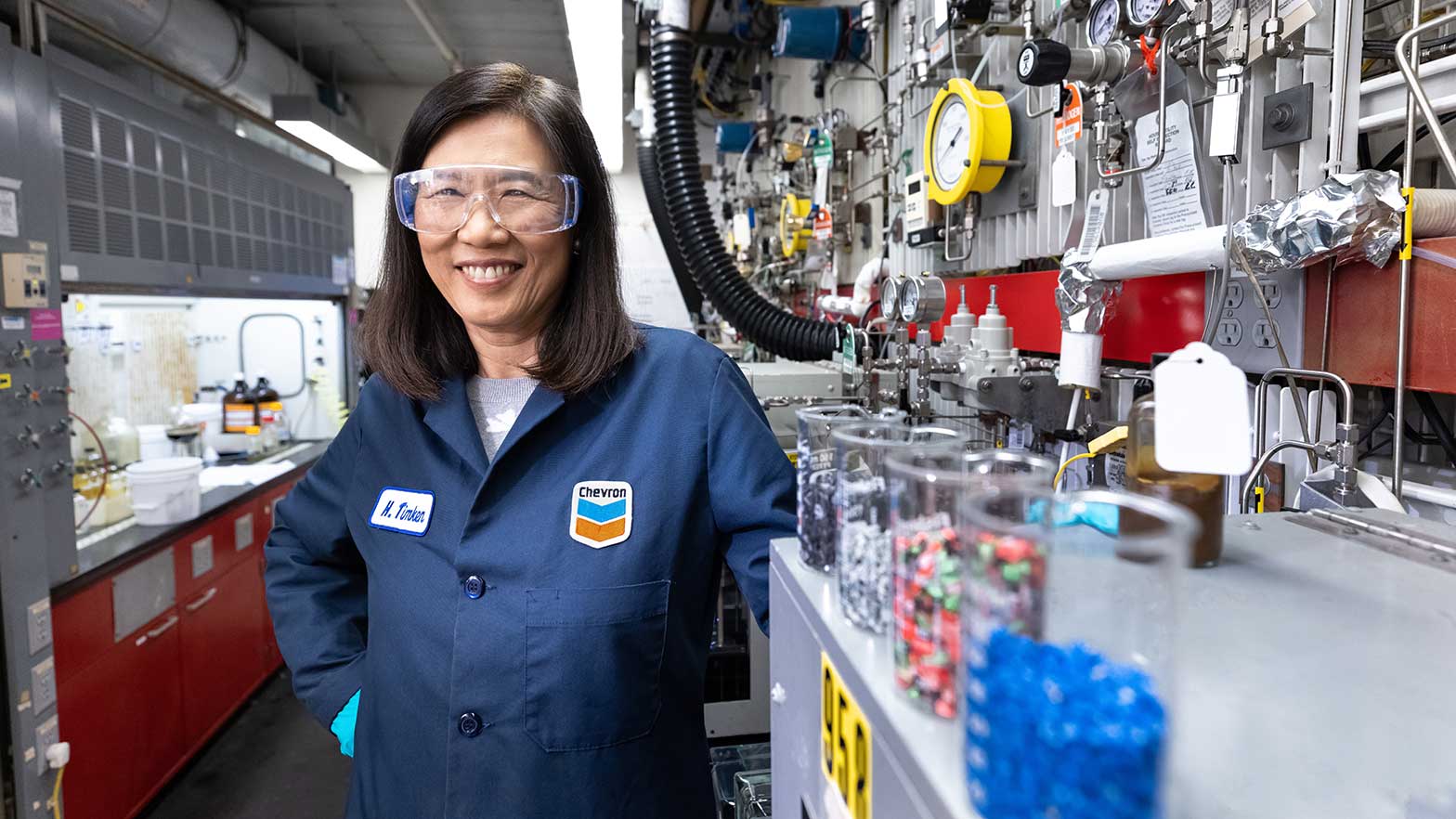 “I’ve liked science since I was little,” Timken said. “In high school, I did chemistry for the first time, and I fell in love with it.” A Chevron employee for 23 years, Timken has been working on ISOALKY™ technology since 2004.

“I worked on the initial concept development and the process demonstration,” she said. “Then I helped form a team of scientists and engineers.”

From there, Timken became a program manager and began supporting the process design. Multiple scale-ups were needed to develop the technology. As teams grew, Timken and her team began working with external engineering companies.

“We also did five years of a pilot plant operation to develop the process details,” she said. “With that data, we were able to work with the external engineering companies to develop the commercial plant design.”

The first commercial ISOALKY™ alkylation unit was started up in January 2021.