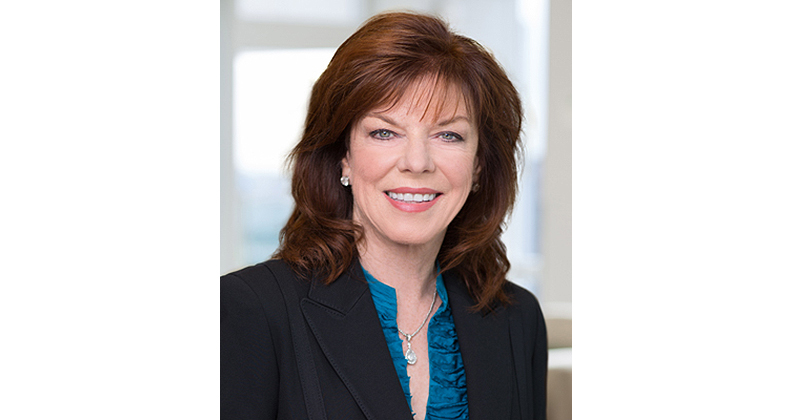 SAN RAMON, Calif., Dec. 4, 2018 – Chevron Corporation (NYSE: CVX) announced that Debra Reed-Klages has been elected to Chevron’s board of directors. Reed-Klages’ appointment is effective immediately and, as of December 5, 2018, she will serve on the Management Compensation Committee and the Public Policy Committee.

“Debbie brings a tremendous depth of business leadership to Chevron’s boardroom through her decades of experience with regulated utilities in California and with major energy infrastructure projects,” said Michael K. Wirth, Chevron’s chairman of the board and chief executive officer. “Debbie also spent almost two decades on Halliburton’s Board. This combination provides valuable perspective that will serve Chevron and our stockholders well.”

A graduate of the University of Southern California with a bachelor’s degree in civil engineering, Reed-Klages is on Caterpillar Inc.’s board and was a Halliburton board member from 2001 to 2018. She is a member of The Trusteeship, an affiliate of the International Women’s Forum. Additionally, she serves on the Rady Children’s Hospital and Health Center Board of Trustees and Rady Children’s Hospital – San Diego Board of Directors, and the board of councilors of the University of Southern California Viterbi School of Engineering.

Chevron Corporation is one of the world’s leading integrated energy companies. Through its subsidiaries that conduct business worldwide, the company is involved in virtually every facet of the energy industry. Chevron explores for, produces and transports crude oil and natural gas; refines, markets and distributes transportation fuels and lubricants; manufactures and sells petrochemicals and additives; generates power; and develops and deploys technologies that enhance business value in every aspect of the company’s operations. Chevron is based in San Ramon, Calif. More information about Chevron is available at www.chevron.com.