chairman of the board and chief executive officer

Michael K. (Mike) Wirth, 60, is chairman of the board and chief executive officer of Chevron Corporation. He was elected to these positions by Chevron’s board of directors in September 2017 and assumed the roles on February 1, 2018.

Prior to his current role, Wirth served as vice chairman of the board in 2017 and executive vice president of Midstream & Development for Chevron Corporation from 2016 – 2018. In that role, he was responsible for supply and trading, shipping, pipeline and power operating units, as well as corporate strategy; business development; and policy, government and public affairs.

The images on this web page are for editorial use only in newspapers, news magazines, trade publications, broadcast media and online media. All images remain the property of Chevron Corporation and cannot be used for any additional purposes. 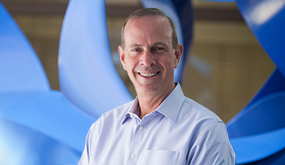 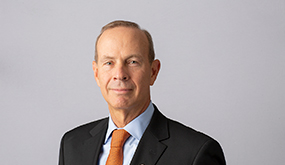 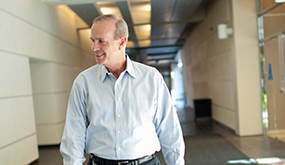 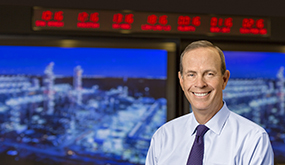 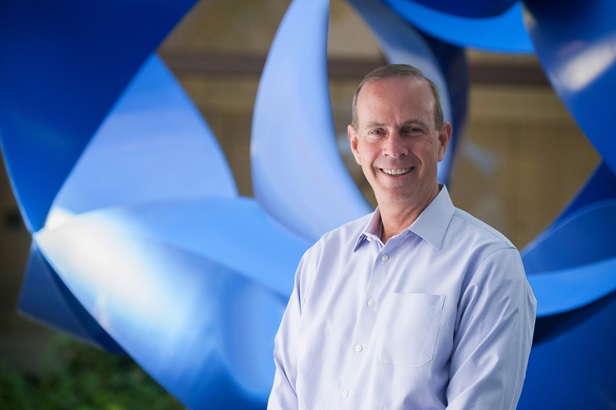 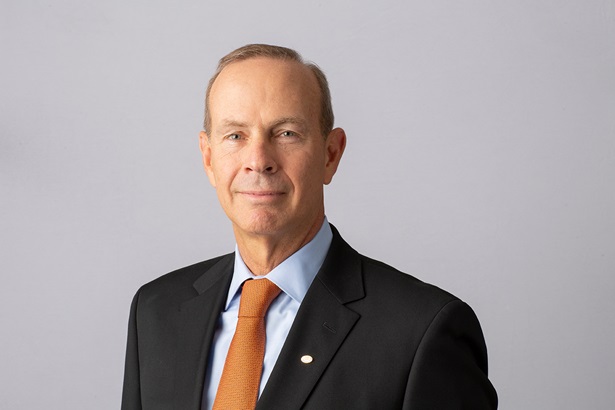 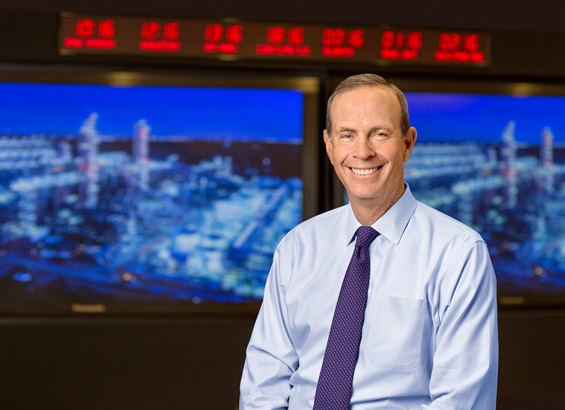 Wirth was executive vice president of Downstream & Chemicals from 2006 to 2015. Prior to that, he served as president of Global Supply and Trading from 2003 to 2006.

In 2001, Wirth was named president of Marketing for Chevron’s Asia/Middle East/Africa business, based in Singapore. He also served on the board of directors for Caltex Australia Limited and GS Caltex Corporation in South Korea.

Wirth serves on the board of directors of Catalyst, the board of directors and executive committee of the American Petroleum Institute, and the executive committee of the International Business Council of the World Economic Forum. He is also a member of The Business Council, the National Petroleum Council, the Business Roundtable, the American Society of Corporate Executives, and the American Heart Association CEO Roundtable.

Wirth joined Chevron in 1982 as a design engineer. He earned a bachelor’s degree in chemical engineering from the University of Colorado in 1982.

Chevron Chairman and CEO Mike Wirth discusses the threat from the novel coronavirus outbreak, the company's strategy and the outlook for the oil market.

“Oil markets have really changed over the last decade or so,” Mike Wirth, Chairman and CEO of Chevron, told CNBC. “We’ve moved from a period of time where there was a belief we were approaching peak oil, and now we're in an era of abundance.”